How to Host a Creativity Showcase Recital

When you’re teaching improvisation and composition in your piano studio, shouldn’t your performance opportunities reflect that? Often the creative stuff gets left out of recitals but shouldn’t we show off those skills too? 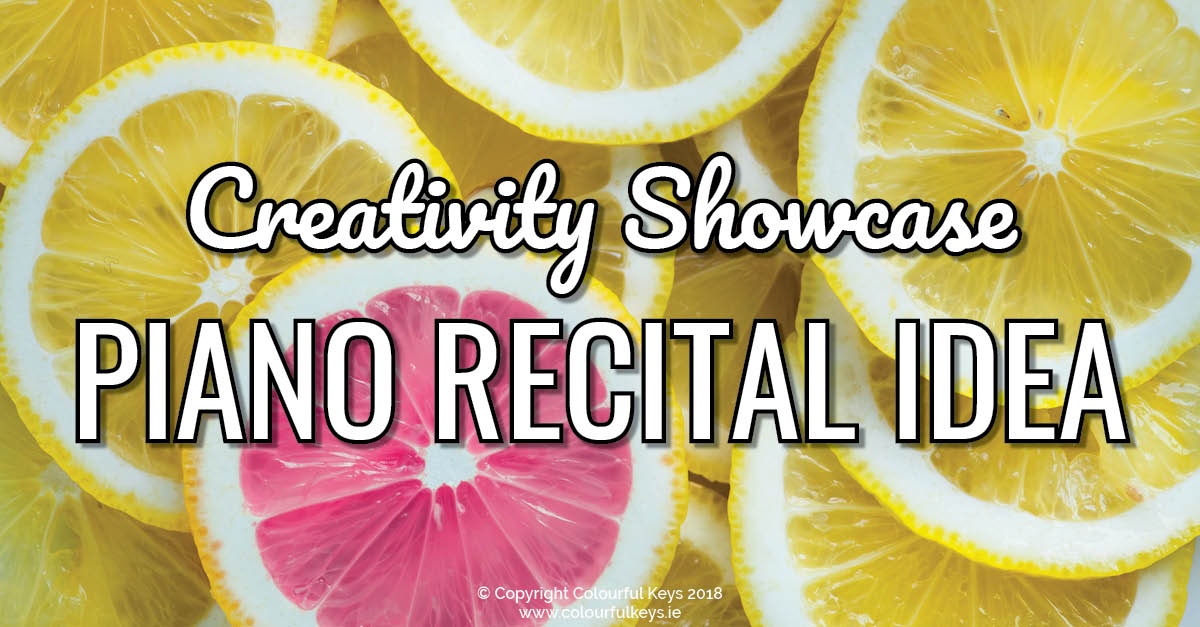 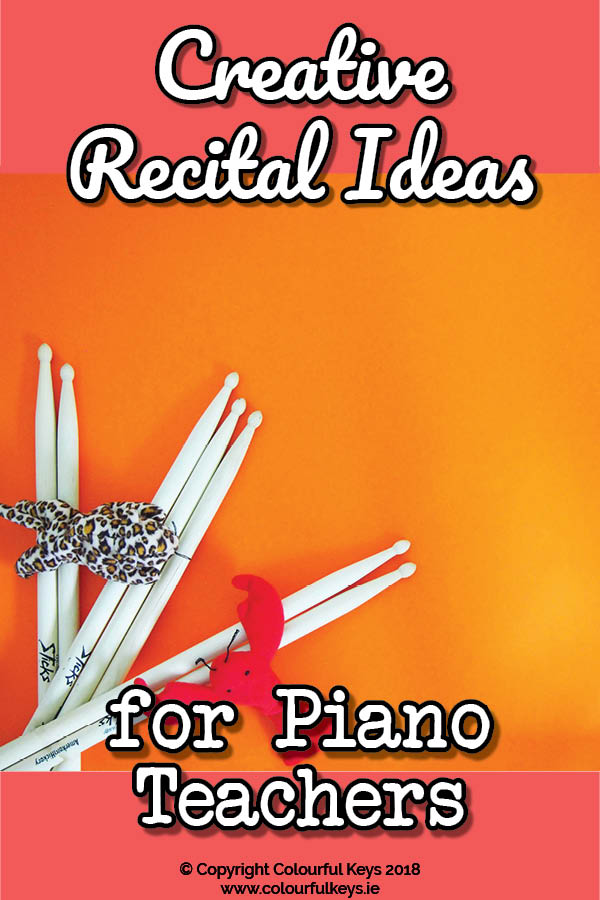 I believe we should. Every year I host a creativity showcase recital and in this article I want to give you some tips and ideas for getting the tradition started in your studio.

Why I started the January Jam

A few years ago I got to thinking about two problems I had with our annual Christmas concert:

Add to that the fact that it was really hard to arrange a program where no pieces were repeated and the fact that everyone wanted Jingle Bells, and I decided to rethink the whole thing.

I still wanted two concerts a year, and I was happy with our more formal Spring concert. But this one had to change.

I decided that January would be a better time for a concert because:

January it was. Once I had decided that the “jam” part just fell into place. 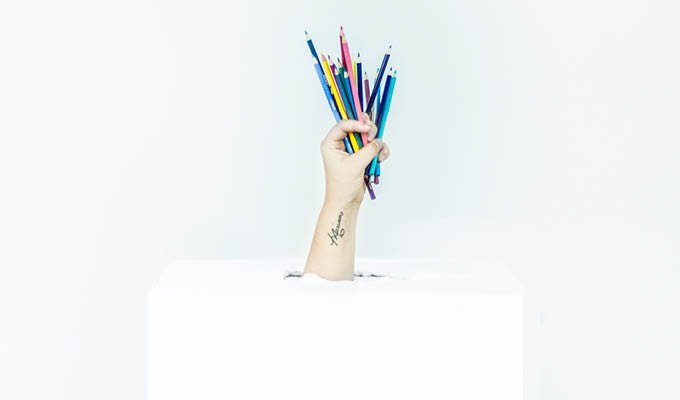 You see, since we didn’t need to include Christmas music anymore, it was wide open to any theme and I knew wanted it to be different from the Spring concert. I also knew I wanted it to be more relaxed since there would be newbies only a few months into lessons. (None of my concerts are super formal anyway, but this one is even more chill.)

This made improvisation a perfect fit.

Making this into a creativity showcase recital meant the new students could simply improvise on the black keys with me accompanying them. It also meant that there were no wrong notes, what a confidence boost!

And so, the January Jam was born. It’s been 3 years now and it’s still going strong.

What we do at the Creativity Showcase Recital

There are 3 basic categories that my students’ performances fall into, so I’ll explain each one in turn. Every student has some improvised or self-composed element.

I encourage ensemble playing at every concert. But in the January Jam, I make sure every single student plays either a duet, trio or a piece with a backing track. 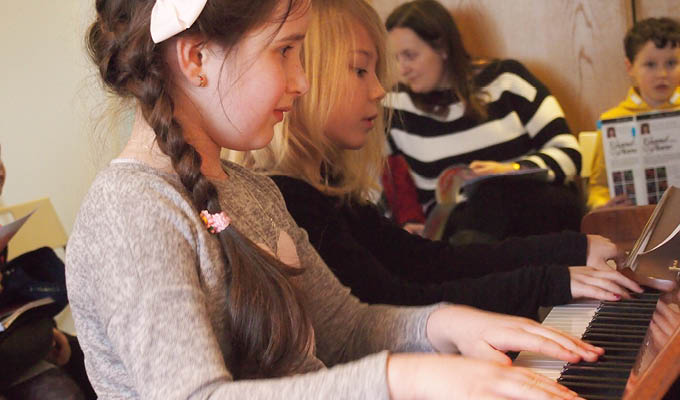 The duets and trios are pretty self-explanatory. Some of them are written as duets and some we create ourselves by figuring out the chords that would accompany a piece (writing them in so it looks a bit like a leadsheet) and then having a student play a simple accompaniment style while another plays the original piece as the primo.

For backing tracks, we either use ones that come with a book such as Microjazz or we use the app Super Metronome Groovebox as our backing drummer.

My favourite resource for working on improvisation with my students is Create First by Forrest Kinney. (You can see a video where I explain why I love this series here.)

During December and January, my students each work on a different pattern from this series or Forrest Kinney’s other books, Pattern Play.

They all work on these improvisations in the duet and solo version and we decide which they’ll do in the concert. Most beginners will end up doing the duet version in the concert so they’ll have more freedom, more confidence and not be at risk of losing the steady beat.

I got this at some stage from the wonderful Bradley Sowash. You can find out more about how I uses sandwiches in his book Going Further with Lead Sheets.

The reason we call them sandwiches is the structure. We take a piece that my student knows well and they play it as follows:

If a student is just playing unmusical nonsense in the middle of their sandwich, I tell them that the rhythm has to be the same as the original, only the notes can change.

This structure works great for all levels of students. For young beginners who are just playing single line melodies, we follow the same structure but as a duet with the teacher’s part staying the same for the middle of the sandwich and the student improvising over the top.

Host Your Own Creativity Showcase Recital

I hope I’ve inspired you to give this type of recital a go, it really is tons of fun! If you’ve any questions about how I do it, let me know in the comments. 🙂

4 thoughts on “How to Host a Creativity Showcase Recital”