Treat Your Teen Piano Students to a Musical Escape

Think back to when YOU were a teenager. What was it like? How did it feel? Did you find it stressful? 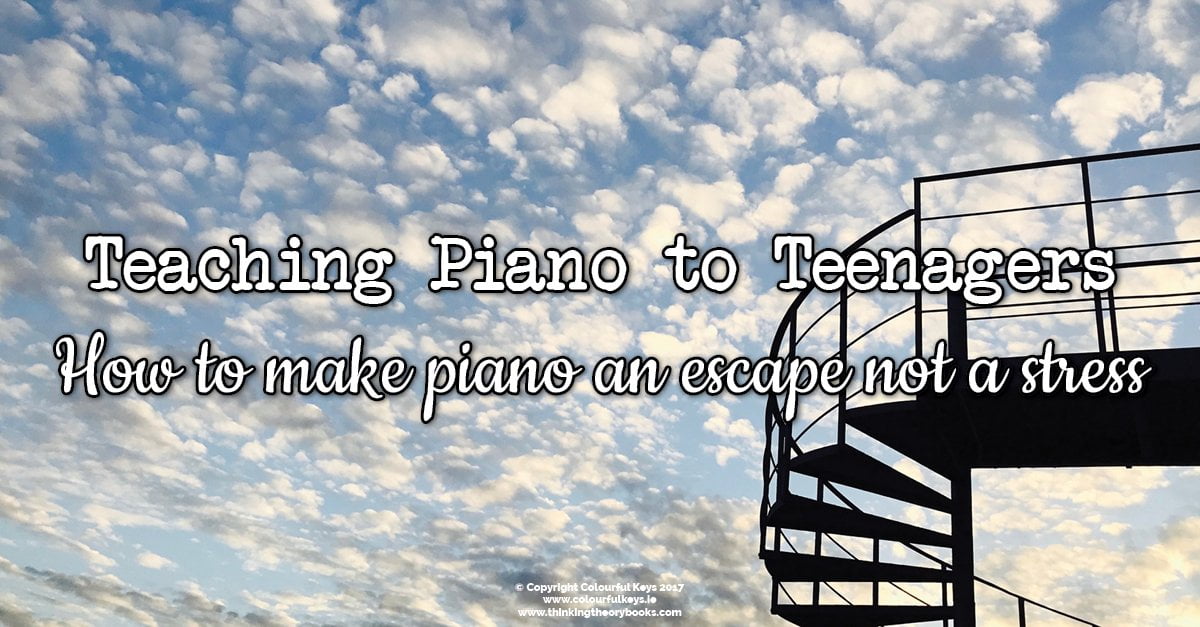 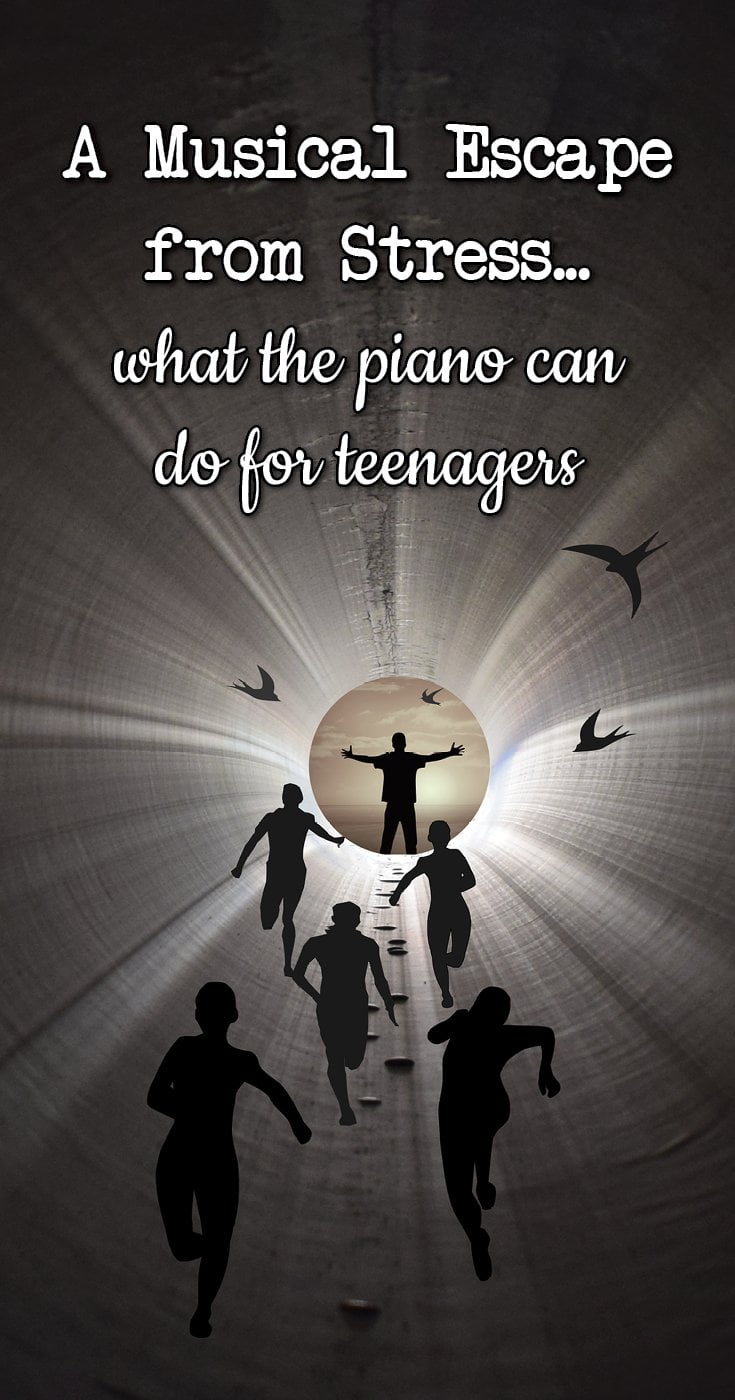 I’m technically a millennial by most definitions. But I don’t think I’m what most people think of when they use that word. I got a phone when I was thirteen…but it was a Nokia 3310. It had snake (anyone remember snake?) and text, that was pretty much it.

Teenagers these days have it very differently, and I have a lot of sympathy for them. Their lives are on display online, and I think it’s harder than ever for them to have real strong connections and confide in their peers. Maybe that’s just a sign I’m getting old.

Nevertheless, I do think being a teen is hard. It certainly can be anyway. And playing a musical instrument can provide a wonderful escape from tests, peer pressure and social media overload.

Playing the piano has certainly given me a respite from the world when I need it.

So, I’ve been thinking about the ways in which I can promote the piano as a safe haven for my students. What can we do as teachers to help our students see music as an escape from stresses, rather than another one to add to the list?

In Jennifer Eklund’s interview in the Upbeat webinars on Engaging with Teens she talked about it being OK to move laterally, even tread water, for some of those tricky teen years. Of course we want our teen piano students to make progress. But they won’t make any progress at all if they quit, will they?

I know I’ve been guilty of pushing students a little too hard sometimes. We all want our students to achieve their potential – and occasionally this clouds our vision.

It’s OK to push students, but we need to know when we’re simply pushing them away. 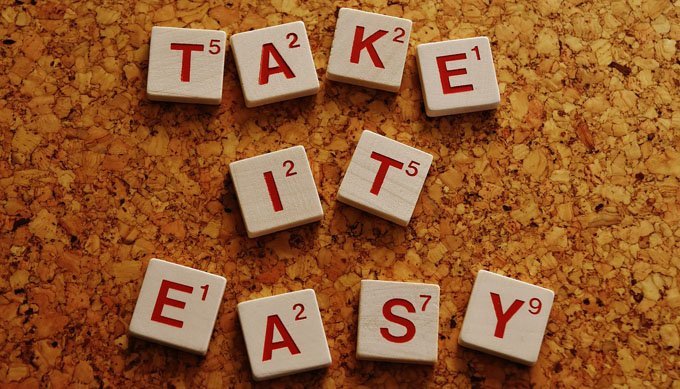 Maybe they don’t need to do that next exam? Maybe they’d be better off with another level 8 book, rather than going straight up to level 9?

If you have a teen piano student who seems stressed or like they’re losing interest, think about what you could do to ease up a little and cut them some slack.

Teenagers are finding out who they are. It’s a cliché because it’s true.

And “a musician” could be a part of that identity. But (and I’m sorry if you don’t want to hear this) that’s much less likely to happen if you stick rigidly to a classical only curriculum. Even less likely if you don’t let your teen piano students select any of their repertoire themselves. 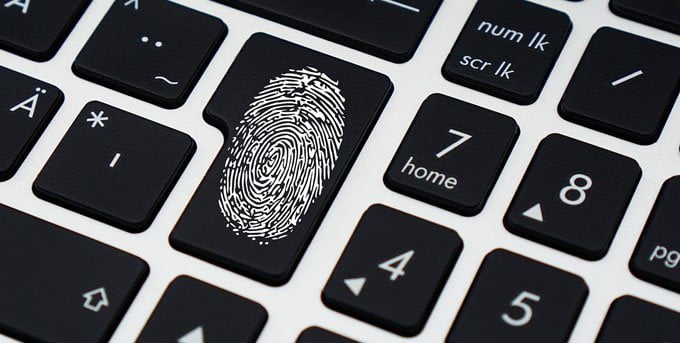 I happened to find myself in Beethoven and Chopin. If you’re reading this article – you probably did too. But how many students who started at the same time as us still play now? How many more would have if they were allowed to have a bit more say over what they were learning?

Let your students learn their music. Get them involved in shaping their goals and the progression of pieces they’re learning. I’m not saying give them a license to play all pop, but give them an opportunity to shape their musical identity.

In short, listen to them. Treat their musical opinions as valid. I promise they’ll be more likely to return the favour and be more open to what you want them to learn to.

The Upbeat webinars are closing soon. These awesome interview series are only available at certain times during the year, and there’s just about a week left to get in and get some wonderful professional development.

Plus, once you’re in you have LIFETIME access, so you don’t want to miss this!

Click here to learn more about the Upbeat webinars and what’s included.